Where to download database, how to setup psdzdata and how to do do F series programming

Then you will get psdzdata.zip 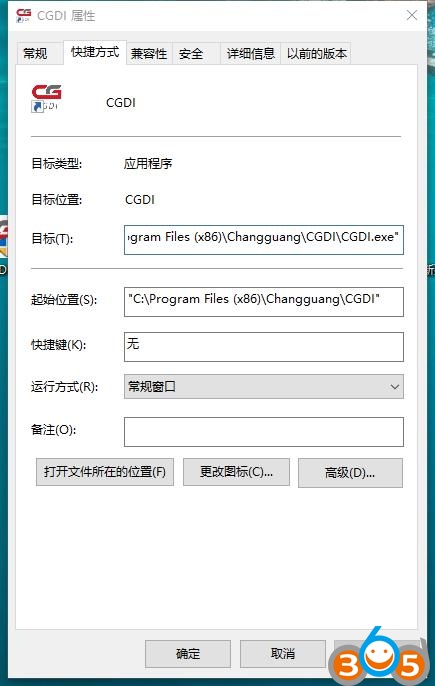 Then you can program F series

1). CGDI PROG BMW is able to add new keys to BMW CAS1/CAS2/CAS3/CAS3+ and program keys when all keys lost,

I just got the CGDI BMW based on reading good reviews for their Mercedes tool. Have not seen much info for the BMW tool so I thought Id give a quick run down from my experience so far with the tool.

For making keys it has worked great. I have made about 7 keys so far all CAS types except CAS4.

I tried to read ISN on 3 cars and failed. I think it may only read ISN from MSV80/85 ecu’s. Will try on the MSV80 soon and will update. All done by OBD.

I have BMWExplorer and have used Autohex as well, but if you only need to program keys and your not concerned with ISN for DME swaps, I would buy the CGDI before those tools.

Its supposed to do ISN but the advertising wording can be misleading. It may only be able to read ISN of 2 types of DME. So far thats how its looking. Will contact my vendor to verify and see if there is an update preventing ISN reads.

For the money its worth it just to be able to program the CAS3 keys. It works super fast literally less than 2 minutes beginning to end. Faster than BMWExplorer for sure. I have yet to successfully do FEM key with Explorer so as far as Im concerned it has the same key programming capability as the CGDI.