Which tool is the best solutions for Opel EDC16C9 write? Some with mppps, some with kess v2,galletto fgtech v54… Here, I collected all useful info for you to write EDC16C9.

Use MPPS above v12 if you have (better mpps v18). Can read/write data area. I rewrite mine for50 times.

KESS and Galletto can not read and do full write.

Look to me that have some missing parts in the middle, at least compared to mine Vectra C. 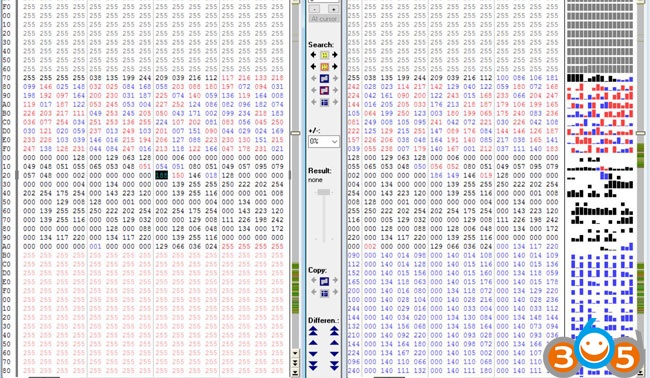 I can confirm from first-hand experience that MPPS can read and write both the EDC16C9 and EDC16C39.

Obviously you can only read and write the data area in each case (aka a ‘partial read’) but that’s the same for any OBD tool. But that contains everything you need to tune, or to disable EGR and DPF).

To read/write the full ECU (i.e. to access the Operating System and User Program areas), or the serial EEPROM (where mileage, immo codes, service counters, etc) are stored, then you have to open the ECU case and use a BDM tool. But for normal tuning and DPF/EGR removal this is totally unnecessary unless you manage to brick the ECU during OBD writing. 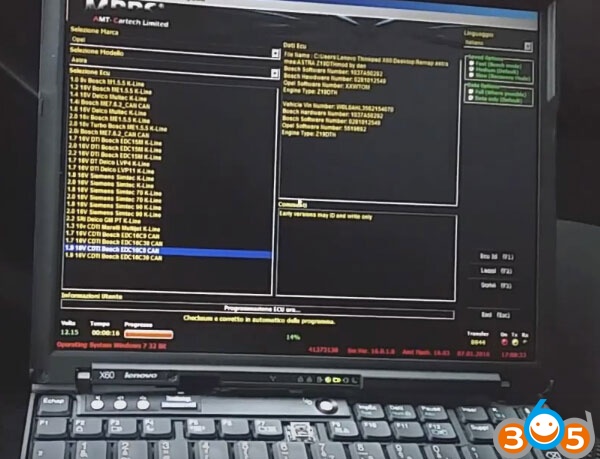 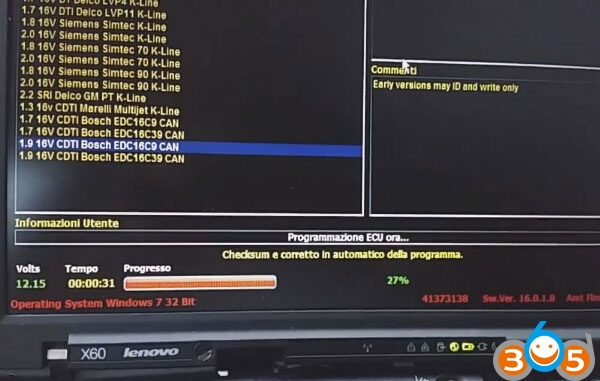 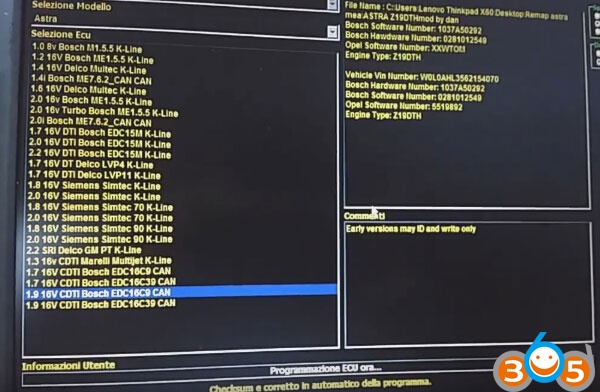 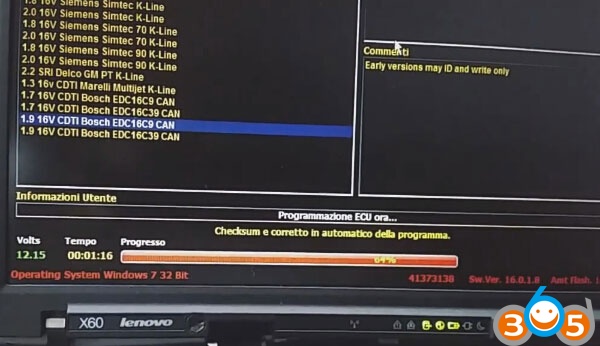 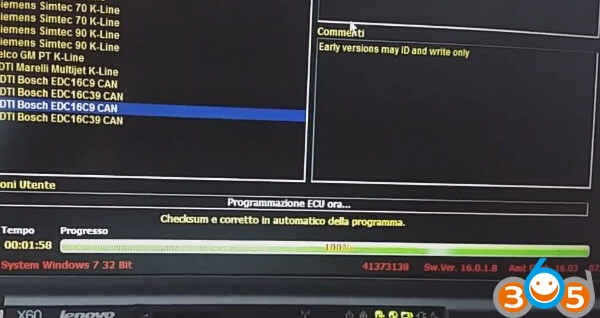 This is part of the MPPS V18 car list, saying Opel Astra EDC16C9 is supported- ok to read, write, checksum

Also, you can write Opel EDC16C9 with other tools yourself, like kess v2, Fgtech Galletto v54, Carprog, etc… good luck!

Here are reviews- Opel EDC16C9 write with other tools.

I write my opel astra 1.9cdti edc16c9 with kess v2 for 4 times without problems.

On opel edc16 to make a dpf off 100% safe to process the file in bdm, the serial file is not usually complete

You can also write, this way if you not open the ECU, I checked
write by Galletto v54
pin out same edc16c9 -edc16c39

With Carprog, can just have a look at the dump.. no load or write … 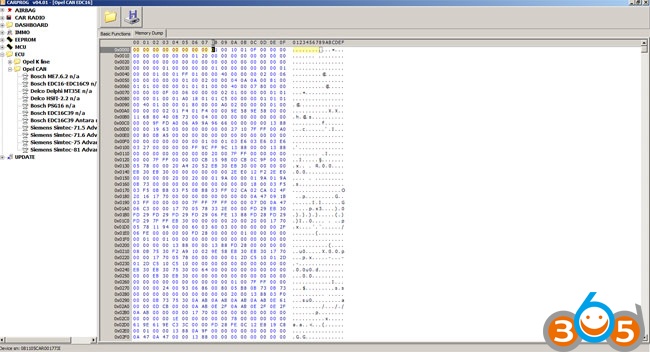 if you want start car only – you need Opcom or TECH 2 scan tool, reset ecu and program to car by obd
if you need make this car properly – you need Tech2 or MDI interface to make SPS for loading proper software.