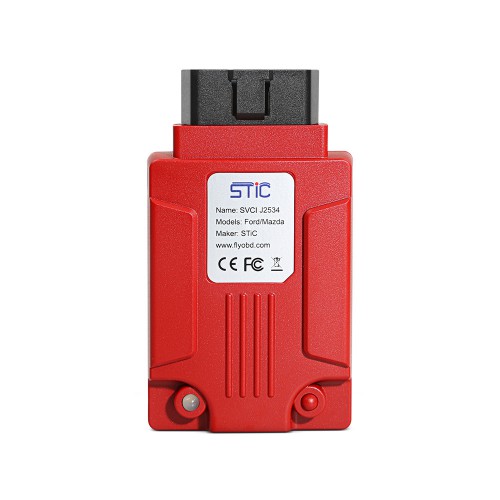 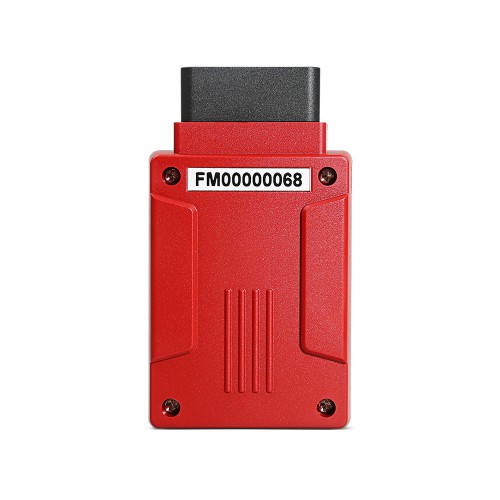 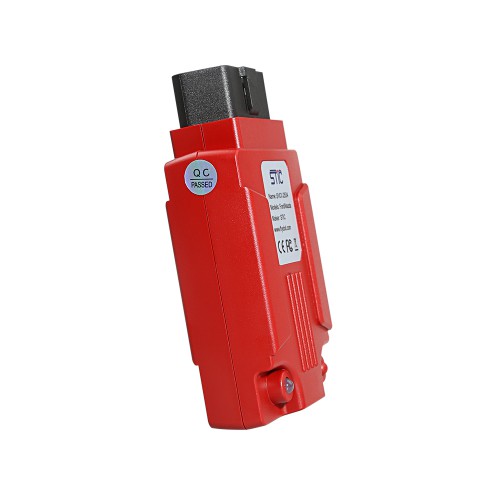 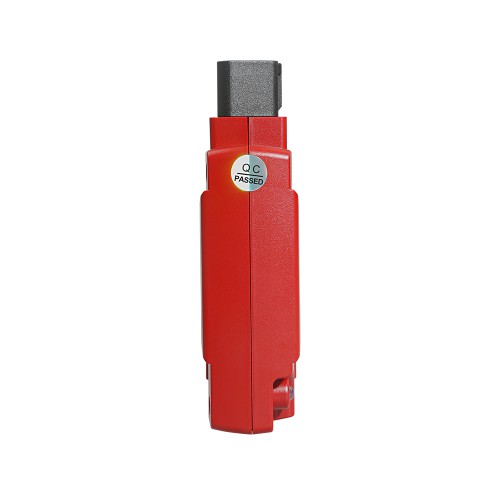 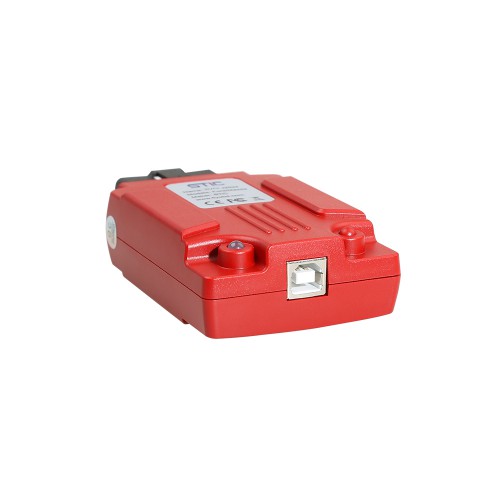 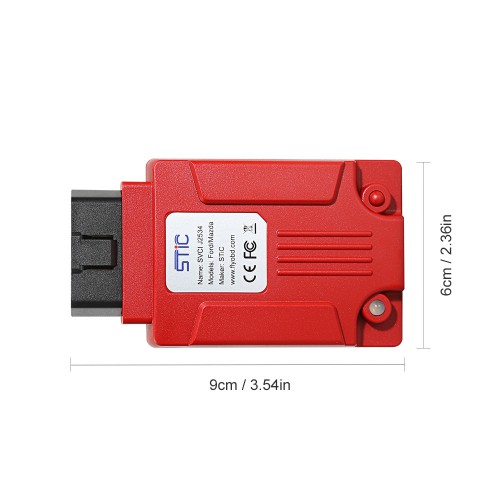 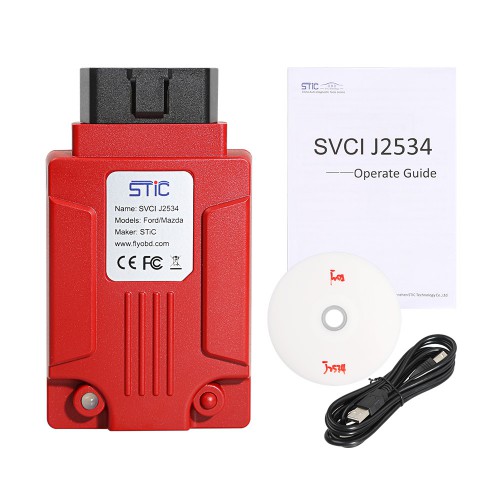 How to connect STIC SVCI with laptop and vehicle? 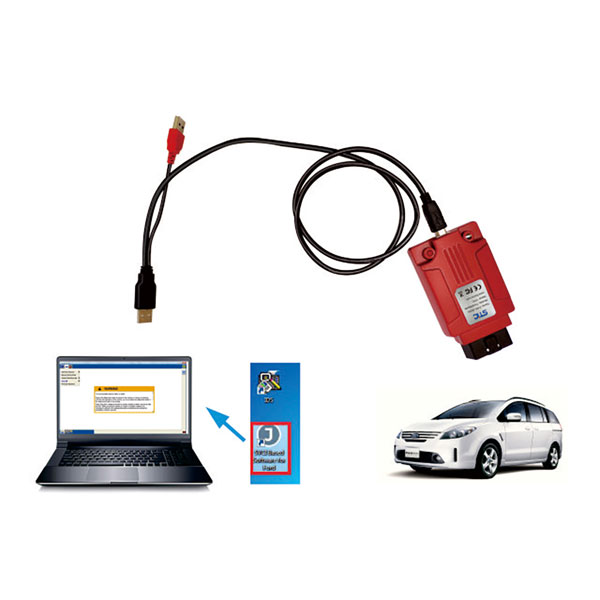 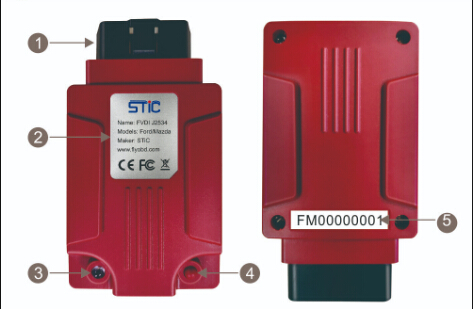 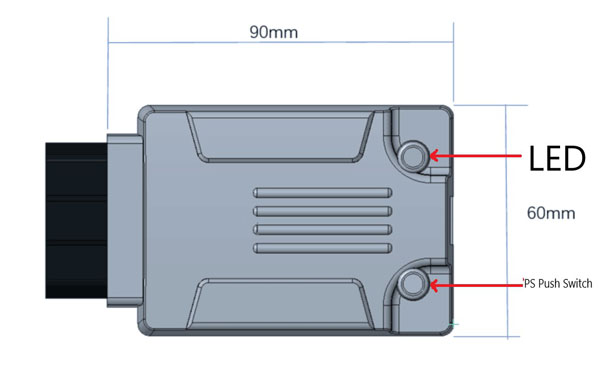 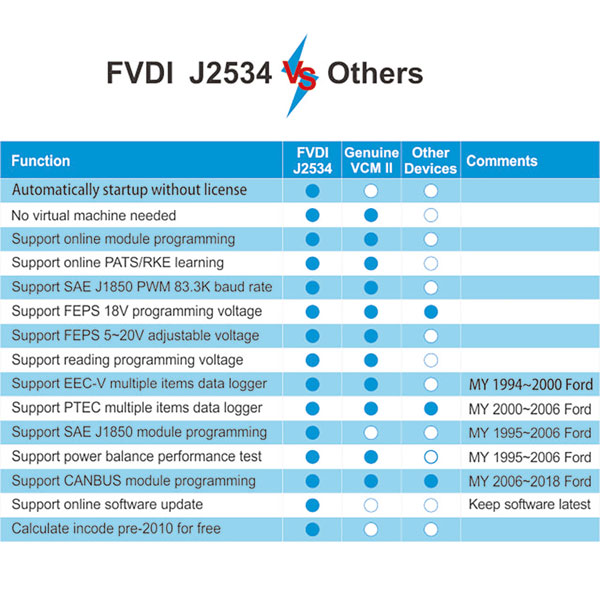 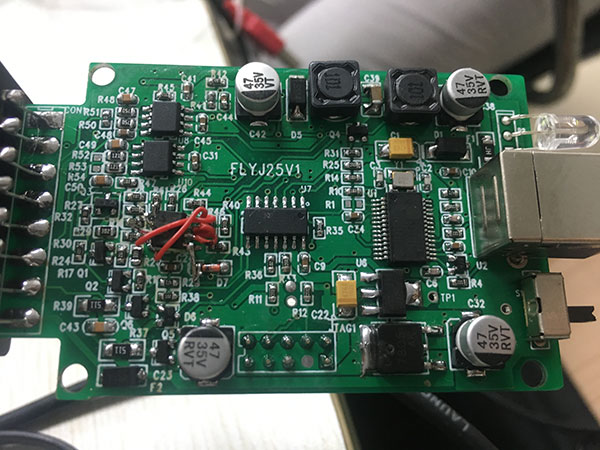 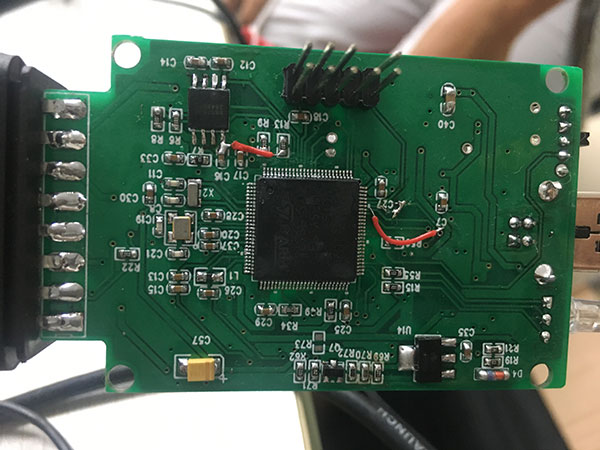 When we are using the SVCI J2534 device, the following warning screen suddenly pops up. Don't worry, this warning window is a reminder that you need to upgrade your software to the latest version. 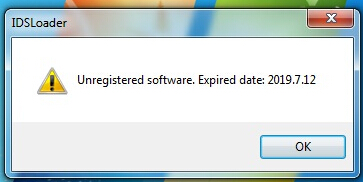 According to the above operation , if you still haven't solved your problem , and pop out the below error windwos. The main reason for below problem is that you did not install IDS_VCI driver,Please read step 2 carefully. 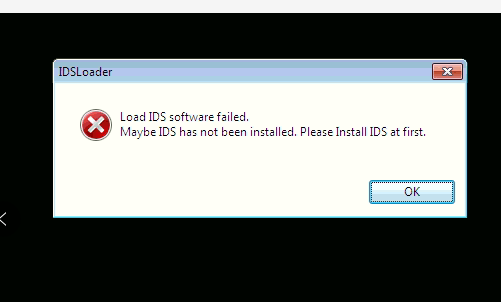 3. Which model and which years are supported and whats functions can do?

SVCI J2534 support all the model and years of ford and mazda, it can also covers all the functions of OEM IDSFord and IDSMazda software.  It can replace the genuine VCM II tools.

5. What language are includs for SVCI J2534 software?

SVCI J2534 support the software that are sychronous update with official software of ford and mazda.  Ford or mazda officially updates a large version every time, we will updates our quickloader in time so that our tools can be support the latest version software.

After installing the software, connect SVCI J2534  to computer via usb cable and connect to your vehicle via SVIC J2534 OBD interface. and then load ids software from svci-j2534-for-ford/mazda quickloader.  The first time the software is loaded it asks you to fill in some information, which can be fill in anything that you want. Finally, the IDS software is loaded and then you can operate the IDS software to communication with your vehicles.

if there have quickloader software update, you can download it on download page from our website, and install it directly.  if you want to upgrade fimware offline, please contact your seller or us for help.


See questions and answers
Tags: svciUS HOTTEST
Back to top