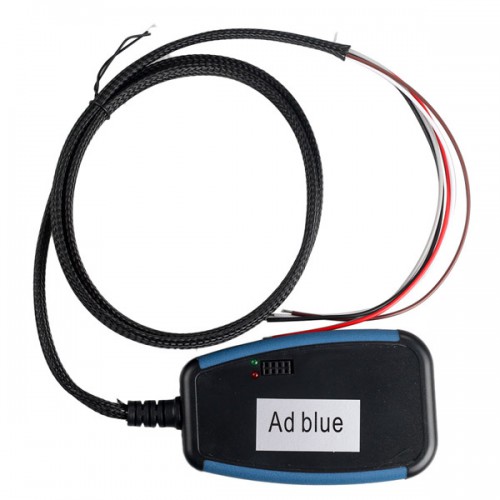 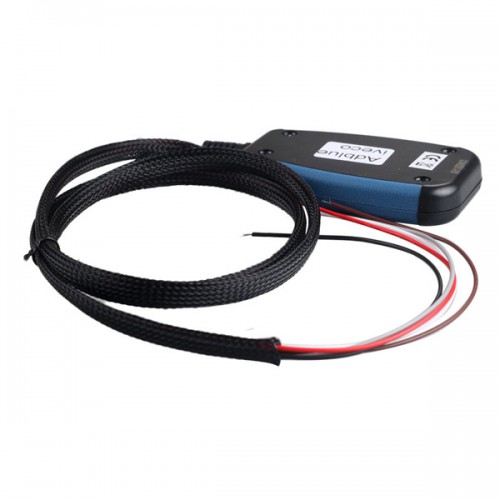 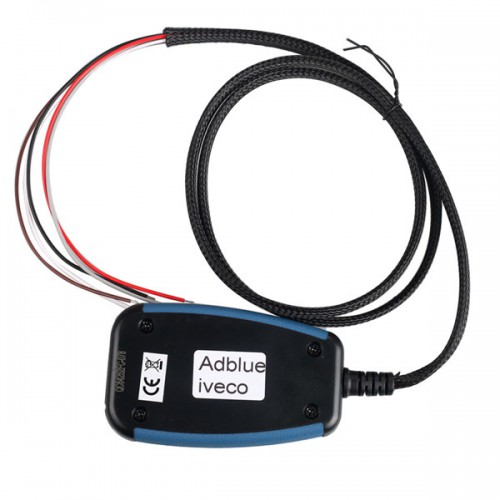 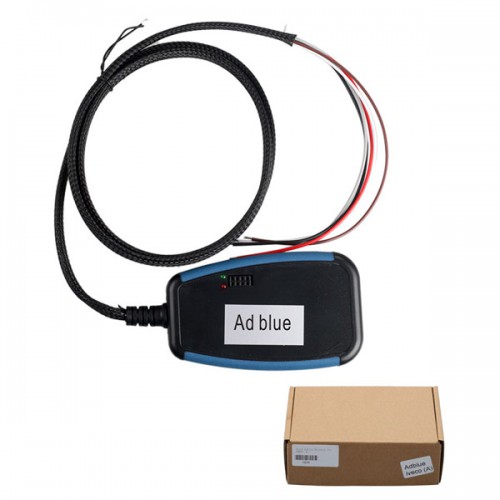 Note: all the operations with the f4 fuse must be done with the dashboard switched off(key off). 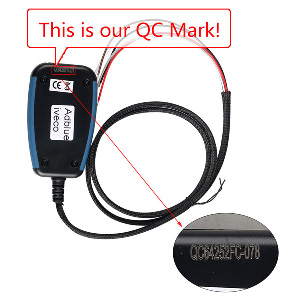 The connections details diagram and wire colours refer to IVECO STRALIS Year 2009, but the main procedure of the minusblue module does not vary. Before proceeding make sure no faulty codes are memorised in the original ECU, Ad-blue-obd2 liquid is higher than the reserve level and the truck batteries are disconnected from the system.

It is important to connect the GREY ACTIVATION WIRE(+30) to a 24V source always available (battery), moreover, the soldering operation must be done between the 20A fuse(F4) and the existing Ad-blue-obd2 module.If you want to stop and exclude the original Ad-blue-obd2 module from working, all that needs to be done is to remove the F4 fuse before starting the engine. 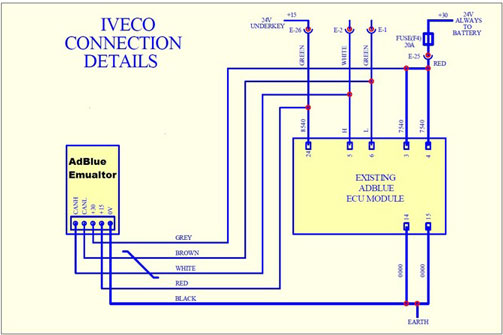 When this box connected Ad-Blue-obd2 system of the truck would be fully emulated, no errors related to Ad-Blue-obd2.

The box can be fast and easy installed to truck. You can disconnect it, reset and install into another truck. 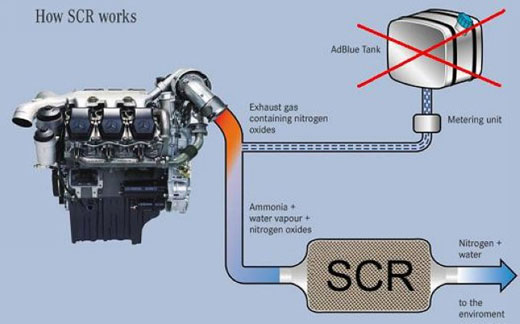 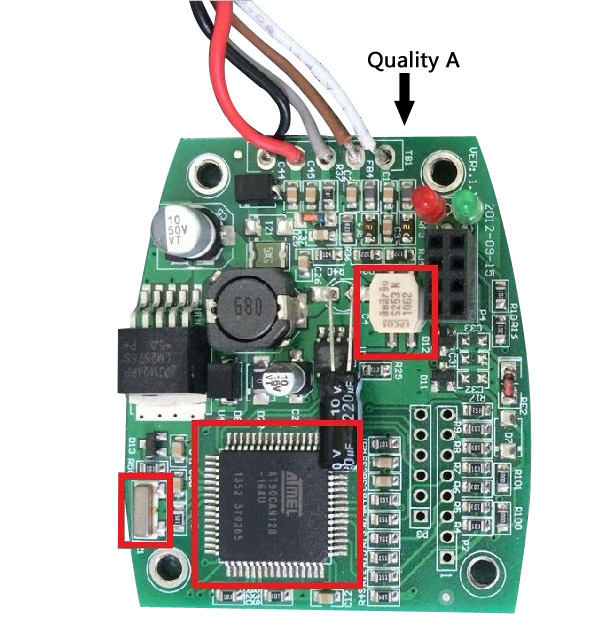 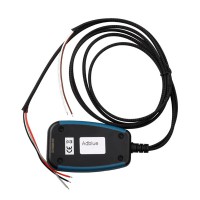