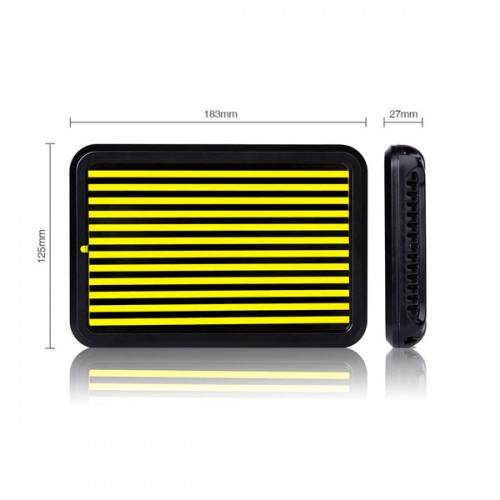 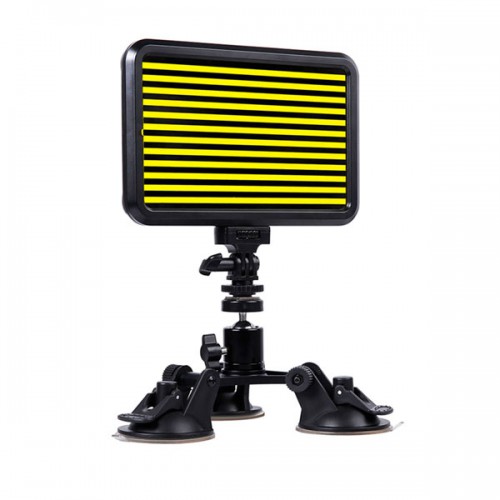 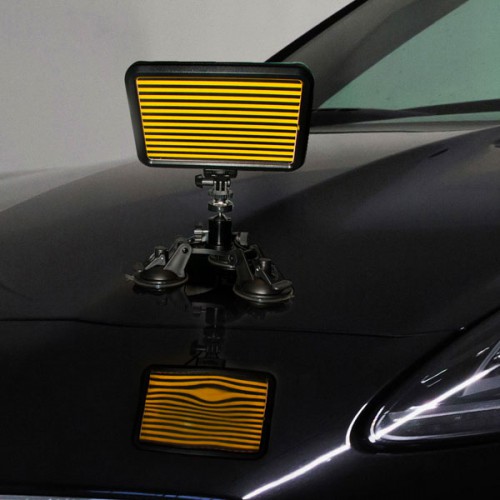 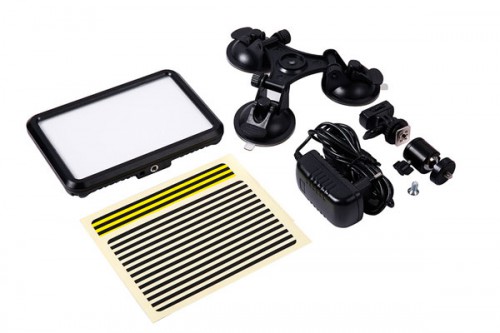 WOYO PDR LED Light APP is a portable diagnostic vehicle dent tool, which helps find and repair the auto dent by himself/herself. It features adjustable color temperature from 3200K to 5600K with LED display, applying to any condition of light source, three powerful suckers at any angle, and checking any dent on the surface of all kinds of medal plane.

This light/reflection board is used to help operator easily repair the dent. By training part of the  auto body on the light, the distorted part will reflect where the dent is. It is suitable for light color car or highlight condition in particular. You can also adjust the color temperature by yourself. With LED display and three suckers, you would be clear about the exact color temperature and the repair work would be much easier. 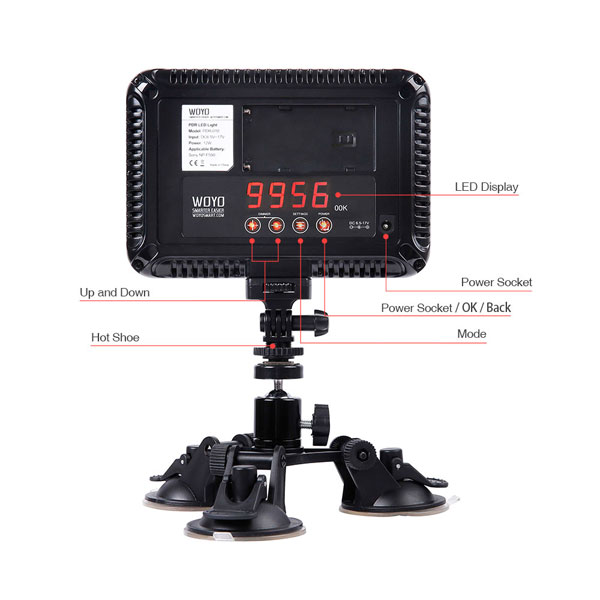 1.WOYO PDR Light has two diiferent colors on both sieds:
one is white black and the other is yellow black.
You could choose the one that have the most clear result for detect the dents.
2.Strong suction cup base can be positioned anywhere
3.It's used for aligning the reflected lines of the board to a dent. The reflection becomes distorted where the dent is and you can then work your PDR tool behind the dent to make the distorted image even or uniform again, once the distorted image or lines become parallel in the reflection you have successfully removed the dents!
4.This model can be attached to a vehicle using its STRONG SUCTION CUP BASE on the flat metal, glass and plastic areas. 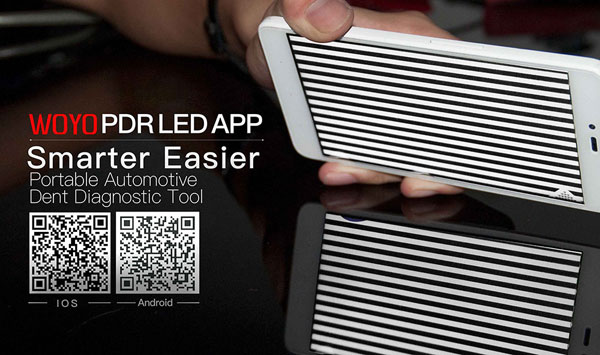 Post your question
Tags: us hottest
Back to top